Snakes eat all kinds of food in the wild, which makes them a great pet. One of the foods that are plentiful is mice, which is one of their staple diets. Mice are everywhere and can be found in and around your home. Since there are so many mice running around, you’re probably thinking about letting your pet snake loose and hunting them down.

So, can pet snakes eat wild mice? Wild mice should never be fed to a pet snake. These creatures will carry some sort of disease with them. Since pet snakes grew up in captivity, these diseases are foreign to them which they will not be immune to. Feeding them wild mice could get your pet snake infected with the diseases. The result could make them become seriously sick or even die from it.

Wild mice are great for snakes to eat. Buying mice can get pretty expensive, especially if you have a large snake. Therefore, this will cause some people to look for mice in the wild. Of course, wild mice are plentiful and they can be easily caught, but would you risk your pet snake’s health?

To find out why you should never feed wild mice to your pet snake, keep reading. 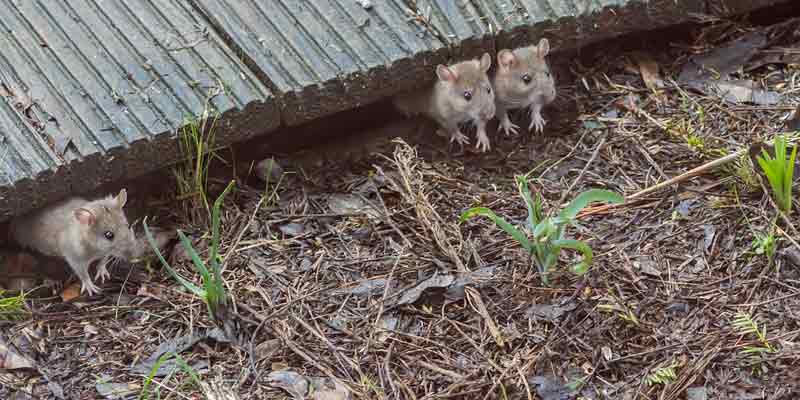 Wild mice tend to carry diseases and parasites. Snakes that are found in the wild are immune to some of the pathogens, while snakes in captivity are not.

By feeding wild mice to your pet snakes, you run the chances of getting your pet infected. The disease may not kill your pet snake right away, but it will cause them to become ill and weak.

When it comes to mice living in houses, most people feel that it’s safe for pet snakes to eat. Therefore, they will let their pet snake roam the house in search of mice. While it may seem safe for the snakes to eat, mice that are found in your home could also pose a threat.

These mice will find shelter in your home, but when it’s time to look for food, they will venture into your backyard and fields. They may get infected with diseases from other mice or from the food they eat.

Any mice that are not bought from the pet store or raised strictly for feed, you should never feed it to your pet snake. The chances of them getting infected with a disease are very high.

2. Mice May Bite Your Pet Snake

Snakes that are raised in captivity are less aggressive than snakes in the wild. For that reason, your pet snakes might not

Wild mice are aggressive by nature. They will fight anything that tries to eat them. This means scratching and biting their predator in an attempt to escape.

Therefore, if wild mice are placed in the snake’s tank, more than likely, they will behave the same way. Usually, the snake will be the one that ends up being injured.

Even if you killed the wild mice beforehand, they could still carry harmful bacteria.

Your only option would be to clean them first. This means going through a long process killing it, cleaning it thoroughly, and sanitizing it. This process can take up to a day or more to make sure the mice are completely rid of any bacteria and disease. 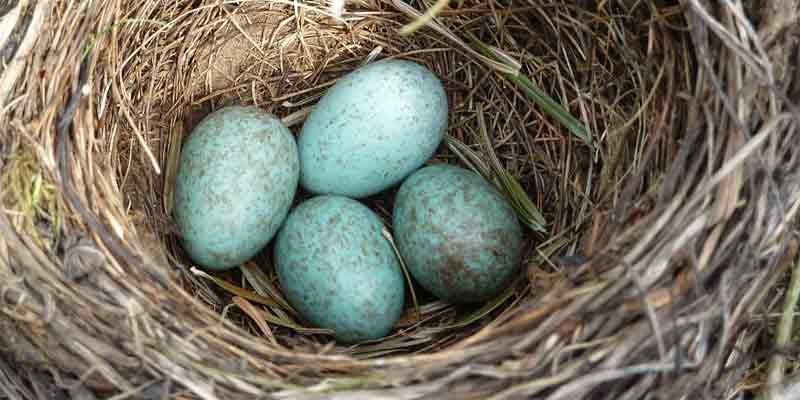 In the wild, snakes have many different options for food to eat. They will eat anything from worms on the ground to bird’s eggs up in the tree.

Therefore, you have other options of food to feed them that are much better than wild mice. Below are some of the foods you can try feeding your pet snake:

Birds – Snakes prey on birds in the wild. They have the strength and capability of killing a bird. Of course, snakes are smart creatures and will only kill the birds if it’s smaller than them.

With their great sense of smell, they are able to detect birds high up in the tree. The snake will start to slither up the tree to find the bird’s nest. If the bird seems smaller than them, they will kill and eat it. Also, if there are eggs in the nest, the snake will eat it as well.

In captivity, while birds are safe to feed them, you should only feed them dead birds. Never feed them a live bird or they could hurt your pet snake! Their beaks are strong and the birds will fight for their life which could result in a serious injury.

When feeding dead birds to your pet snake, feed them those that are freshly killed. Some snakes are picky eater and will not touch anything that has died.

Eggs – Eggs are one of the snake’s favorite food. It doesn’t matter if the eggs come from chickens, ducks, quails, or even snakes, they will eat it all.

In captivity, most snakes are not accustomed to eating eggs yet. If that’s the case, let the eggs in their enclosure for a couple of hours. When no other foods are available at that time, they will eventually start eating the eggs.

Before feeding them eggs, make sure to wash it thoroughly first. This will ensure there are no parasites or other pathogens that may be on the eggs. If you feed them an egg that’s unwashed, it could make your pet snake sick.

Insects – Smaller species of snakes such as the corn snakes and garter snakes enjoy eating insects.

Insects are perfect for snakes since they won’t be able to bite or hurt them. Also, they are small enough for the snakes to digest them.

Some great insects for feeding your pet snakes include crickets, roaches, and grasshoppers.

Before handling the insects and putting it in the snake’s enclosure, make sure to wash your hand thoroughly first. Snakes have a very good sense of smell and any unfamiliar scent on the insects could prevent them from eating it.

Other Snakes – Snakes do eat other snakes when given the chance. In the wild, their staple food sometimes becomes scarce due to the weather or season. When no mice or insects are available, they will kill and eat other snakes that cross their path.

Feeding snakes to your pet snakes should only be dead ones. Also, make sure the snake is smaller enough for your pet snake to swallow it.

Pet snakes can eat frozen mice and they are actually good for them. Frozen mice should only be those bought from pet stores or raised strictly for food. Never catch wild mice and freeze them. Even though it’s frozen, some bacteria and parasites are known to survive in the freezing temperature. Once it’s thawed, it will come back alive and could still infect your pet snake when the mice are eaten.